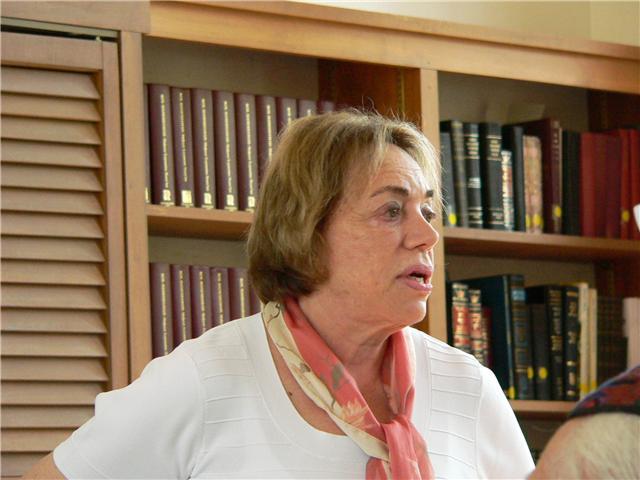 Ms. Brooks has been invited to present her findings and recommendations to dozens of educational organizations including: the National Association of Independent Schools, the Secondary Schools Admissions Testing Board, the Independent Educational Consultants, the Country Day School Headmasters Association - as well as many individual schools, parent groups, counseling and community organizations nationwide.

To arrange a lecture, discussion or workshop send an email to: andreebrooks@hotmail.com 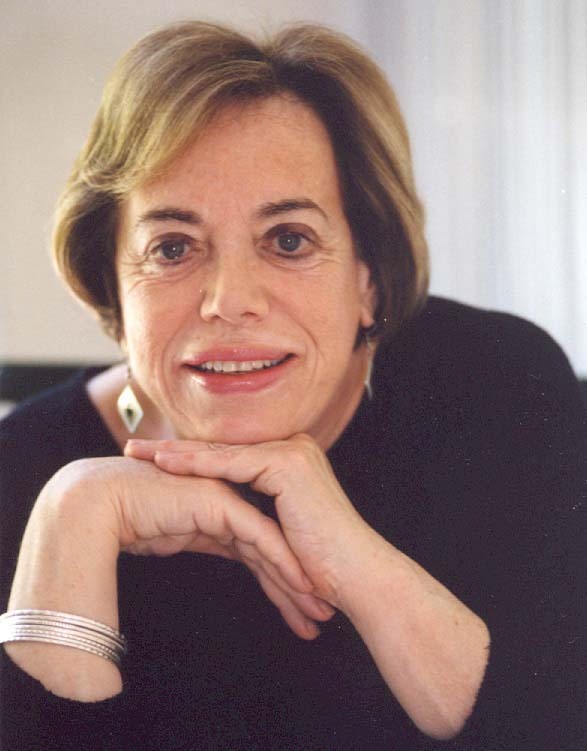 Andrée Aelion Brooks, the creator of the materials, is an award-winning journalist, author and lecturer. She is popular on the speaker circuit particularly for her style of story telling, humor and insights -- qualities she brings to the topics she covers. In November, 2013, she was honored by the Connecticut Women's Hall of Fame.

For 18 years she was a contributing columnist and news writer for the New York Times where she covered family relationships, personal finance, the women's movement and real estate investment issues, among other topics (search NY Times website "by Andree Brooks" and/or Andrée Aelion Brooks). She hass also written occasional guest essays on life as an older American the weekend editions of the Wall Street Journal. And she has regularly contributed to Hadassah Magazine, among other publications.

Brooks is an Associate Fellow at Yale University and the founder and first president of the Women’s Campaign School at Yale, how called The Campaign School at Yale (tcsyale.org). The purpose of the non-partisan, non-agenda based School is to train more women worldwide in the skills needed to win elective office. She is also an historical adviser and board member of the Gomez Mill House and historic site in Marlboro, N.Y., the oldest surviving Jewish residence in the United States (gomez.org).

Brooks is the author of the first comprehensive biography of Doña Gracia Nasi, the Renaissance banker and Jewish leader (this book, "The Woman who Defied Kings," is now under pre-production for a TV mini series). She coordinated and edited a multi-media educational program in Sephardic history called “Out of Spain” for 5-7th graders. A later book of history, “Russian Dance,” a romantic thriller based on the true story of a Bolshevik spy, has been described as a “gripping narrative” by Publishers Weekly and was "highly recommended" by the American Library Association. It won First Place in the history/biography category for 2005 Contest from the National Association of Press Women.

She is the author of the award-winning book and materials created under the umbrella heading of “Children of Fast Track Parents,” which were featured on the Oprah Winfrey show, and later made into a PBS hour-long documentary with her advice, input, script outline and consulting services. The documentary, available for purchase on amazon.com, was nominated for a regional Emmy.

For a full list of more than 1,800 articles in the New York Times by this author, go to the Times website,(nytimes.com) and byline Andree Brooks and Andree Aelion Brooks. A listing of her books and current lecture engagements are on her author website (andreeaelionbrooks.com).